This guide is designed for students taking the Fall 2014 Advanced Legal Research Course.

Supreme Court Reporter (S. Ct.): The West Publishing reporter for the Supreme Court. In addition to the Court's Opinion and the Syllabus, S. Ct. introduces each case with a series of so-called "headnotes" distilling and categorizing major legal conclusions in the opinion.

United States Reports (U.S.): The official reporter for decisions of the U.S. Supreme Court.  The actual opinion of the Court is preceded by a "syllabus," written by a Court employee, summarizing the issues decided. The Syllabus is not part of the opinion, and should be relied on only for a quick overview of the case. The Supreme Court once rebuked a litigant for carelessly quoting a Syllabus rather than the opinion it inaccurately summarized (200 U.S. 321).

United States Supreme Court Reports / Lawyer's Edition (U.S.L.Ed.): An alternative collection of Supreme Court decisions from the private publisher Lawyers Cooperative (Lexis). L. Ed. 2d is less widely available in the United States than U.S. or S. Ct., although it includes some useful features (such as summaries of the parties' arguments) not found in the more common reporters.

United States Law Week (U.S.L.W.): A looseleaf service published by BNA.  USLW is the most up-to-date hardcopy form of Court decisions, and includes excellent indexes for determining the status of a pending case (or locating a recent opinion) on the basis of party names, subject matter, or docket number.

Federal Reporter (F., F.2d, F.3d): Includes decisions of the federal district and appellate courts through 1925.  There is no equivalent official reporter; this is the only comprehensive printed source for Circuit Court appellate opinions.

Federal Supplement (F.Supp, F.Supp.2d): Cases argued and determined in the United States District Courts, United States Court of International Trade, Special Court, Regional Rail Reorganization Act and rulings of the Judicial Panel on Multidistrict Litigation.  Includes decisions of the federal district courts from 1931-1998.  However, F. Supp. represents only a fraction of the orders issued by federal trial courts.  Other district level cases may appear in Federal Rules Decisions or in West's Bankruptcy Reporter.

Armed Services Board of Contract Appeals 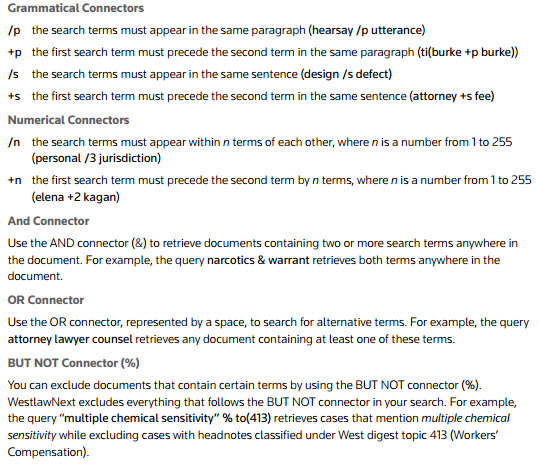 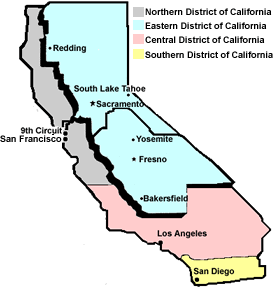 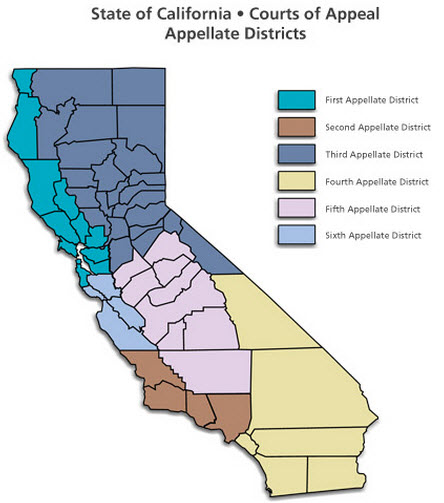 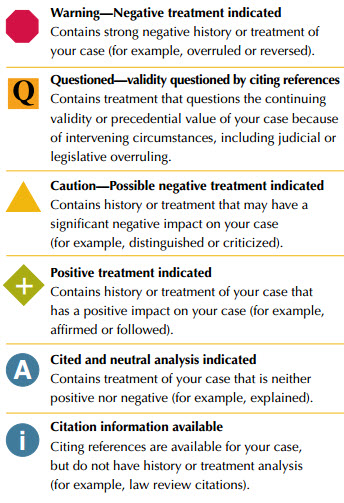 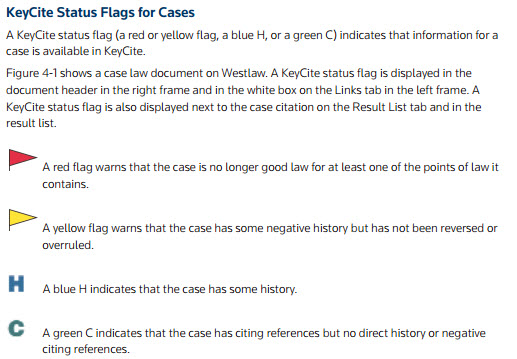